This Christmas is the first i have spent in central London ever. So the perfect time to try something i had been meaning to do for a long time (and i'm sure everyone says that) - and that's "help the homeless at Christmas". A bit of a cliche maybe, but for a long time i've felt that the music business is way too cynical and self obsessed with the narcissistic and frankly unnecessary bureaucracy and mechanisms that forget the human element - and for me, especially coming from a background of doing Youth work and working with Young Carers sometimes it all feels a bit empty.

So i can safely say that it was with totally selfish motives i signed up to work at Crisis at Christmas this year. I signed up for 3 days 23, 26 and 27 December. Unfortunately i had a chest infection after all the hedonism of recent weeks and so didn't go on the 23rd. But i ended up going in on the last day the 29th too - so 3 days it was. And i think if i hadn't missed the 23rd i probably wouldn't have been ready for Christmas at my house - you know they say charity begins at home, and also i don't think i would have made friends with my new buddy Tara.

"Crisis is the national charity for single homeless people. We are dedicated to ending homelessness by delivering life-changing services and campaigning for change"

A crisis - a crucial or decisive point or situation; a turning point. An emotionally stressful event or traumatic change in a person's life. A point in a story or drama when a conflict reaches its highest tension and must be resolved.

What a sweetheart. First chatted about wrestling. Luckily because of Landphil i know a bit about it. *D likes the Undertaker 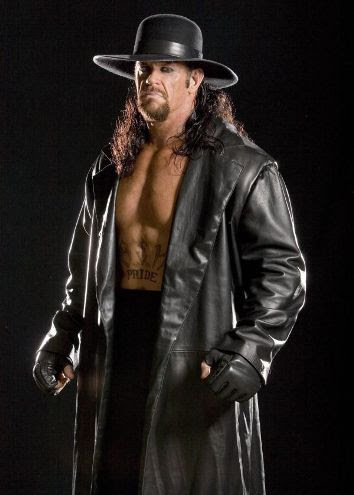 Especially his fight with Kane and when he came in on a bike.
*D loves the trains, that's where he sleeps at night. Trains or night buses.
He keeps himself to himself because he can't trust other people. Other homeless people steal his stuff he says. He has long fingernails that i looked at too much.
*D tells us he got into debt, owed too many people money, and can't face them now. I told him he should declare bankruptcy and sort it out. He said he thinks he's going to go and visit his parents  for New Year, but he's scared they're mad at him. I hope he can sort it out, i hope i told him the right thing - visit Citizens advice bureau!
He's a real sweet guy, so clearly aware of the dangers on the streets
Although According to *G of A+G it's not as bad as i might think it is, if you know what you're doing.
I didn't realise how shelters worked until speaking to *G. There's 30 places, in a different venue every night in West London. A+G have a map. And 30 people turn up at 8pm have food and can sleep indoors on the floor of a church/hall/community centre. There are normally 10 people waiting outside to see if someone doesn't turn up. If you don't turn up by 8pm you lose your place.
You get turfed out at 7am and then A+G make a coffee last a long time in Maccy D's. A tea in a greasy spoon. The boredom, G tells me is a killer.
G was doing a degree in philosophy when he faced a series of unfortunate events. I dont know the nature of these events i never asked. But whether its because he's ashamed of his position or its just his way or ashamed of what happened or of the big elephant in the room G doens't look me in the eye alot, even though we spend a long time chatting over a few days. I tell him that i am curious about people everywhere, that i love to travel and find out about new cultures, and that sometimes i wonder if being street-wise translates as a culture, and if he can afford to look at people with curiousity. He tells me he tries to stay positive and not to pigeon hole or stereotype. Tries not to say "this person did this to me, and this person and this person, and they're all from the same place so that place must be bad". He grew up in West London, and when i ask him about safety on the streets, and tell him about what happened to me in Buenos Aires, and how i've thought a lot about it and if you know your territory you're always less vulnerable than a new comer - he told me its not as bad as i think out there and started talking to me about homeless people not being all bad. I said i didn't mean homeless people being bad, i meant the guys tanked up coming out the pub at 11pm looking for a fight. He told me that was why he always makes it by 8pm to the shelter, because its safer indoors at night time.
Without giving me any details - i didn't ask for any, or want any - we talk about what a short slippery slope of unfortunate events it is to end up on the streets. I've decided its a lot closer possibility than most people think.
And it seems to me, that the main thing, the main barrier which protects you is family.
When the going gets tough, its rare to find someone in local councils who will go out of their way for you, days of queuing make no difference, especially to a single male on a housing list.
Thats where irrespective of the elephant in the room, volunteers at places like Crisis can help, because its not a question of queuing, its a question of volunteers doing what they can, and as opposed to worrying about the chasm inside the centre, its more about working on the chasm that exists outside the shelter, as i can see without some of "our reality" the "street reality" becomes further and further away from hope, and what is needed to get off the streets.


Crisis was well worth doing, i will hope to do it again next year, not just because it made me think, but because there's a good bunch of people both sides of that chasm, and its well worth keeping your eyes open and not being ignorant to it, especially at Christmas*


So, Crisis! Thanks for letting me be involved! And for making new friends
:-)

Posted by Talita Twoshoes at Thursday, December 31, 2009 No comments: 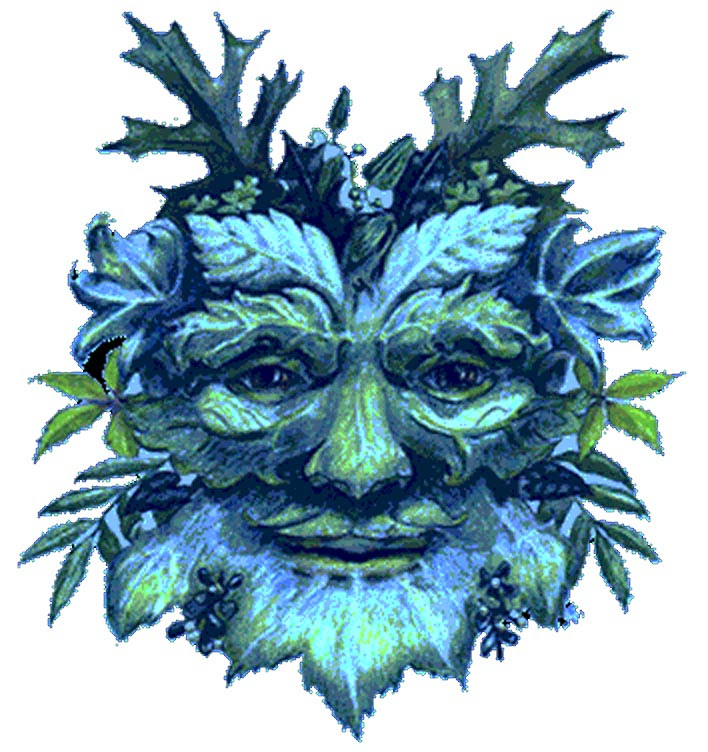