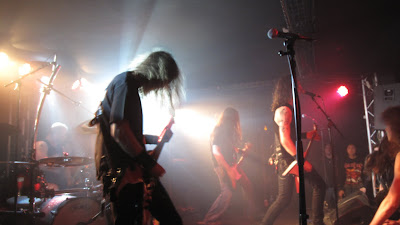 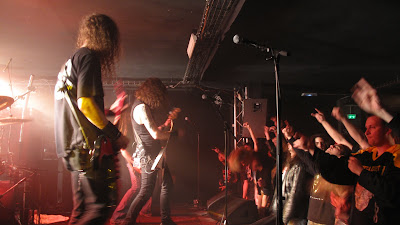 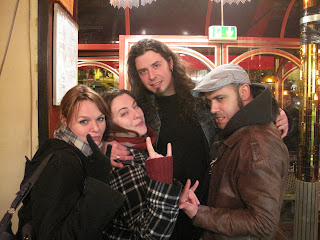 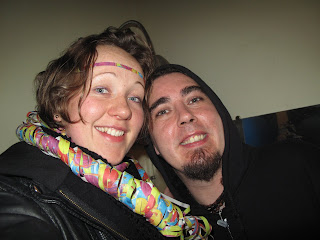 Joel birthday celebrations in Paris, bless him - 1st Evile tour, becomes a dad for the first time on the first day of tour, then celebrates his birthday in Paris!
Posted by Talita Twoshoes at Friday, February 26, 2010 1 comment: 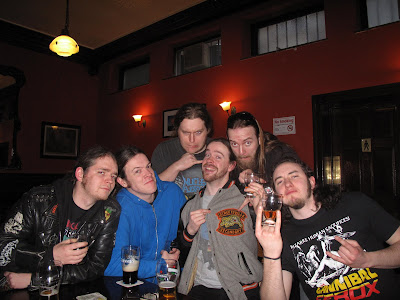 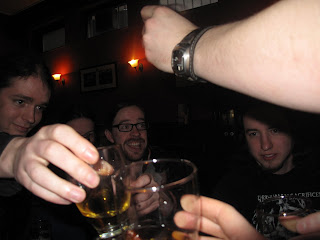 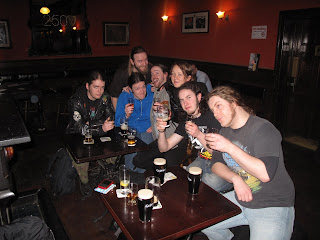 Anyway, first trip out of the in 2010 done and dusted.
Posted by Talita Twoshoes at Friday, February 26, 2010 No comments: