My new found love for Amadou and Mariam
I just thought I would note that although I love metal I love many other types of music and my current new love is Amadou and Mariam. They remind me of a cassette tape I used to have of Habib Koite. And I think they’re fab.
Here’s a youtube: 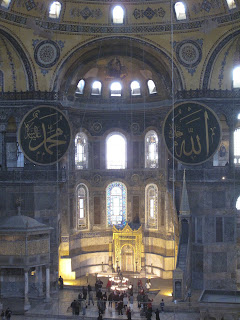 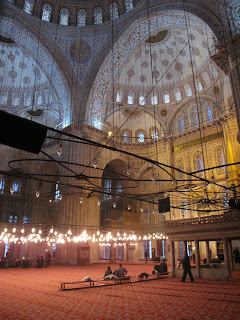 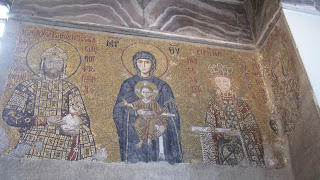 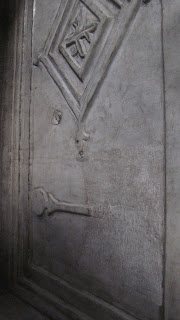 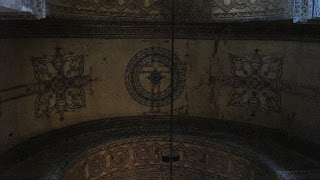 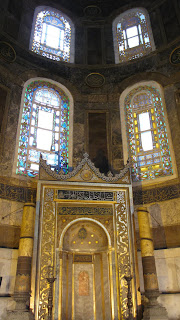 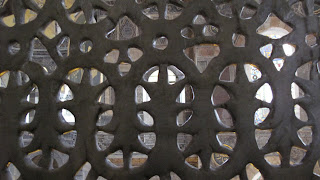 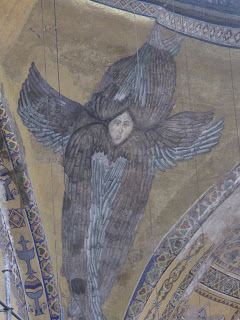 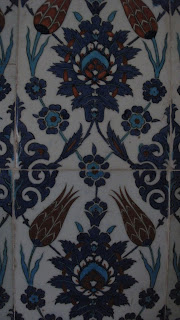 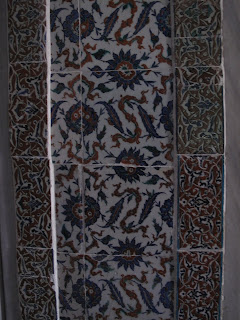 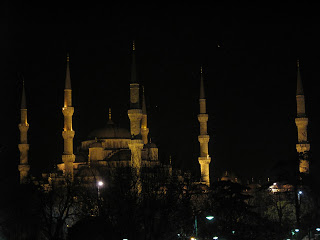 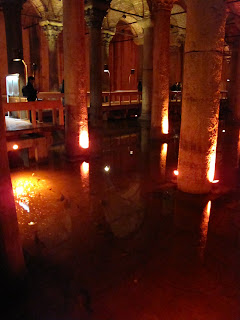 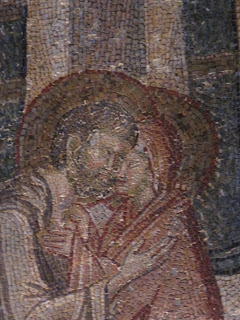 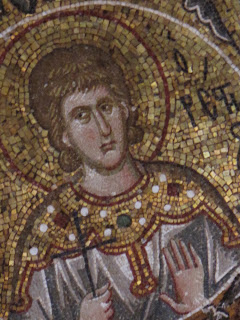 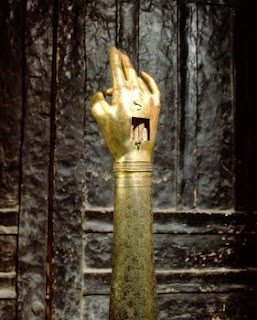 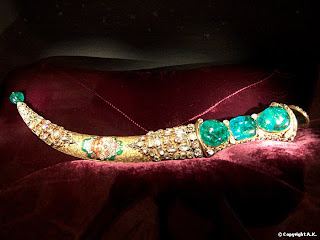 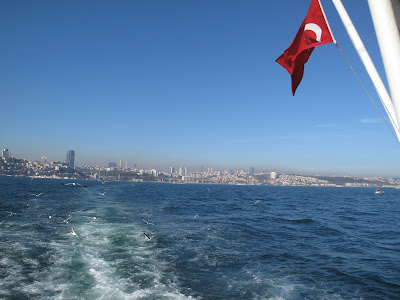 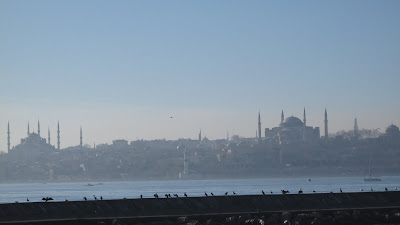 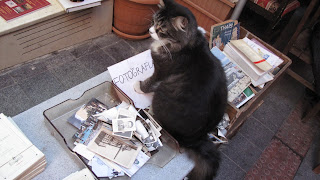 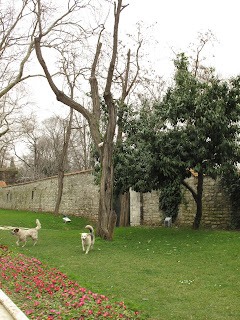 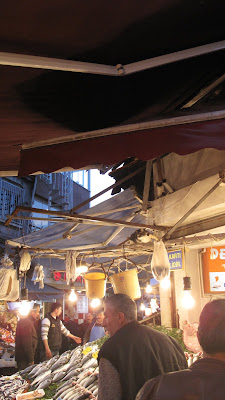