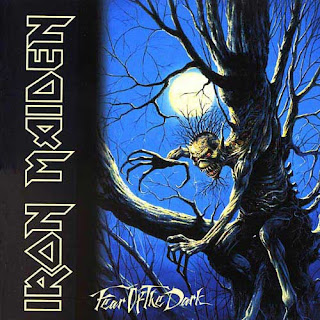 When I'm walking a dark road
I am a man who walks alone
Posted by Talita Twoshoes at Friday, June 25, 2010